We followed up with a phone call today to Andy Harris’s office after hand delivering co-sponsorship packets for HR 6152. Hopefully he will meet with MDMJ, or else we will protest at his office. Be prepared!

If you live in Maryland’s first district, please support MDMJ as well as 5 million Americans that this bill will protect by calling Andy Harris’s office and  urge him to co-sponsor this bill. Energy and Marijuana reform are hot topics for Andy Harris and the citizens of the eastern shore.

All residents of Maryland’s First District are welcome to attend the town hall to ask questions and voice their concerns about issues under consideration in Congress.

The event will be held 7-8 p.m. at the Black Diamond Lodge in Fruitland.

We plan on attending to ask him questions on his views on DC statehood and his views on legal cannabis. Join us tomorrow night! On the Sunday, September 16, we’re heading out to Ocean City for a sandy summit! We’re inviting all cannabis activists and candidates for elected office in the DDMV (that’s Delaware, DC, Maryland, and Virginia!) to join us for some sunshine, voter registration, music, swimming, and informal cannabis policy discussion.

Bring your finest cannabis schwag (no, not ditch weed, but tshirts, shorts, umbrellas, flags, etc. emblazoned with cannabis botany) and celebrate the end of summer and the coming end of cannabis prohibition.  We should have more logistical information, like a Ride Share Board, ready soon. If you can drive from DC to OC and have a few extra spots in your car, you should help out!! Please take a moment to invite your friends to the DCMJ & MDMJ Beach Day!

A Brief Introduction to the Core Purpose and Principles of An Organization Dedicated to Fighting the Failed War on Drugs and the Opioid Crisis on The Eastern Shore.

Where To Get Your Medical Card In Maryland 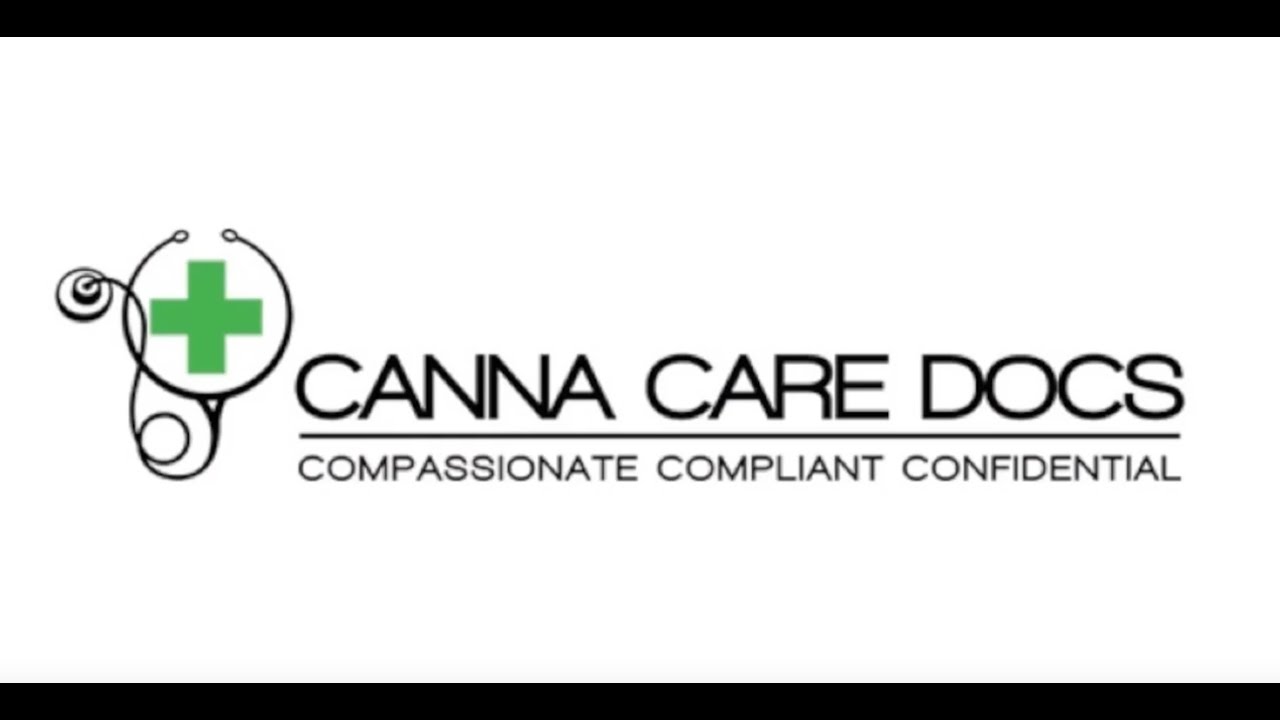 In the state of Maryland, while the recreational use of cannabis is still illegal, the possession of under 10 grams or less has been decriminalized since 2014. Maryland’s Medical Marijuana Program has been in operation since December 1st, 2017. Governor Martin O’Malley signed legislation that established a Medical Marijuana Program in May of 2013 that restricts cannabis distribution to academic medical centers. By September 2016, more than 800 applications we’re submitted for review for prospective dispensaries.

Defendants who cannot prove medical necessity at trial face a maximum penalty of $100. Defendants in possession of an ounce or less of marijuana are permitted to raise an affirmative defense to the possession charge if they can prove they suffer from a specific debilitating medical condition.

What Is A Medical Marijuana Card?

A medical marijuana card is an identification card used by patients to be allowed to enter dispensaries to purchase marijuana to treat a medical condition. The cards are issued by the state, first requiring a signed recommendation from a licensed physician. Both the patient and the doctor need to agree that cannabis would be an effective, safe alternative to failed prescription medications. After approval from a doctor, the patient will apply and pay a fee through the state. After all these steps have been completed, it is just a matter of waiting for approval from the state for you MMID.

Benefits Of Having A Medical Marijuana Card

A Maryland marijuana card qualifies you to walk into any approved marijuana dispensary and purchase  cannabis legally. With this card, you’ll benefit from the full protection of the law, which allows you to be in possession of a specific quantity of marijuana. Visit Marijuana Doctors for more details on how to obtain your medical marijuana card. We would like to begin by saying THANK YOU to everyone who showed up to our first meeting for MDMJ! Congratulations for becoming an active part of your community for a moral cause to legalize cannabis.

Why Should You Attend The Next MDMJ Meeting?

With it being summer, it’s for certain that a lot of us have plans to spend time with our families and friends before it’s back to school! We will not be having our third meeting until sometime in September so be sure to attend our next meeting.

When Is The Next MDMJ Meeting?

Our next meeting will be a little different from the last one. We will start at 5:30PM at Rise Up Coffee until 7:00PM when the coffee shop closes.  At 7, we will continue the meeting with social hour at Specific Gravity Pizza for anyone who wishes to stick around longer after the meeting for pizza paid for by MDMJ. What’s On The Agenda?

Come attend the very first MDMJ meeting! We will be introducing ourselves, and coming up with ideas to register new voters as well as thinking of ways to host events to get people involved in the fight to decriminalize marijuana in the state of Maryland and to remove Andy Harris from Congress in November. Maybe you heard, saw, or read the news? Adam has rented a house in Salisbury, Maryland to help unseat tyrant Rep. Andy Harris (R-MD).  The photograph above was taken at the Wicomico County Board of Elections and shows Adam and his housemate Kris registering to vote in Maryland.